I tried to read more this year, I really did. I had serious intentions about it, so I did what serious people do, I started keeping a list. Or at least I decided to publish it and keep it up to date. There was a natural satisfaction, an additional dopamine rush of accomplishment, to checking off an title right after I finished it. 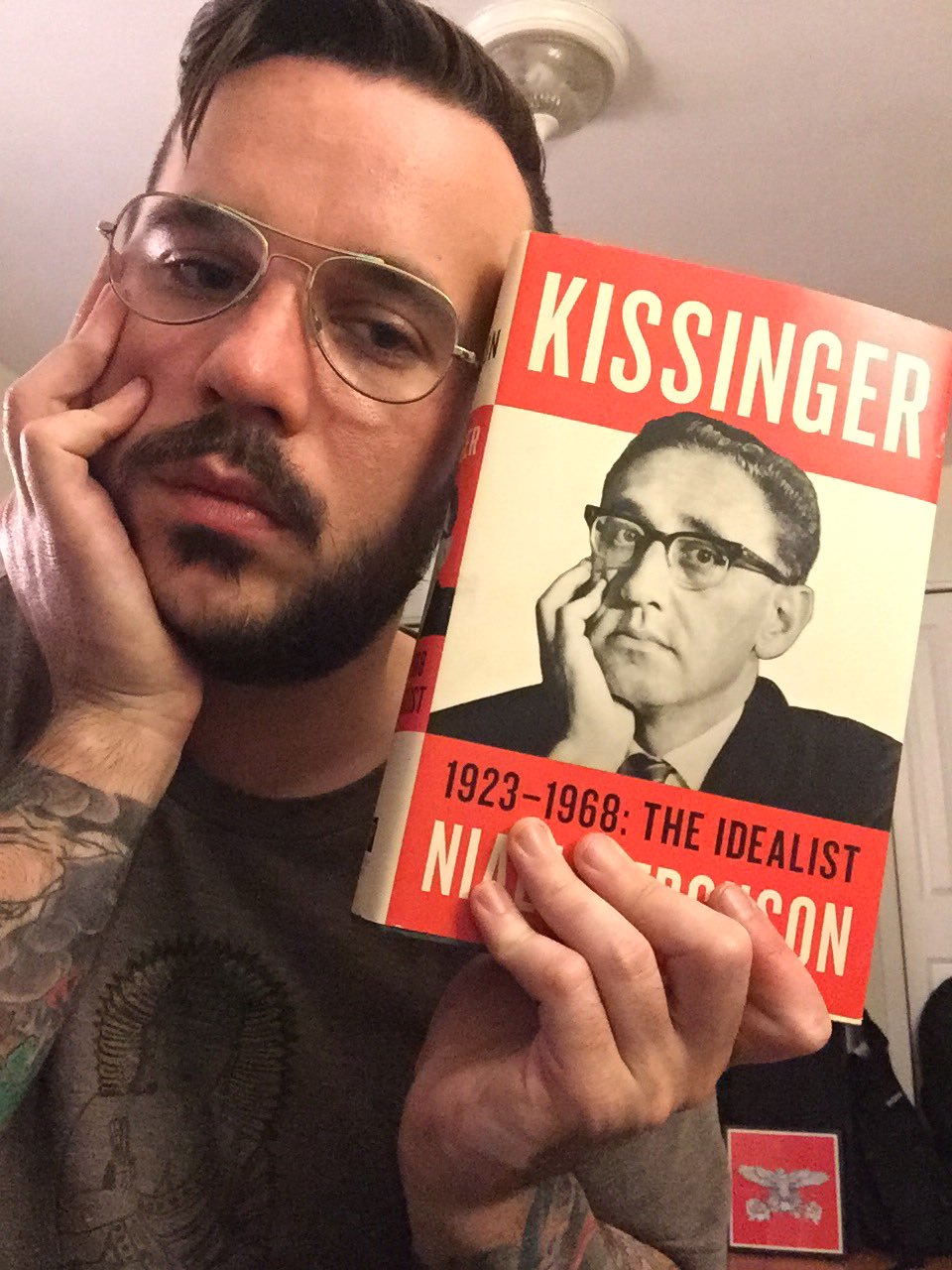 I started on Wunderlist. Probably around the second half of 2015 enough static had built up around the problem to trigger a release, a single spasm of output into list form, tapped diligently onto the keyboard of my iPhone. That list, of things I was currently reading and thing I remembered reading up to that point in the year and books I had already purchased and were waiting for me on my bookshelf, was what source my 2015 post, which I still wrote in a hurry on New Year’s Day 2016.

I kept up the practice of maintaining a reading list in Wunderlist. It unfurled itself ahead of me and pushed the past books forever below the fold. I got ambitious a couple of times and added dozens of titles, so many in fact that the list became a burden. I couldn’t look at it. And the format, for however much it rewarded me with the initial thrill of checking off a title, downplayed the previous items in a way that was a little unsatisfying. I had also taken to using Wunderlist (which I love, btw, despite the criticism) for work task tracking, so it became a thing that now did two things, which is far to many functions for my limbic brain to remember how to reward. So I let that list wither a little until finally I abandoned it entirely.

That’s when I finally re-did my website and by doing a classic thing-you-shouldn’t-do and rolled my own publishing software from scratch. Mostly so I could maintain a list in markdown, which, I kinda did?

So I once again went through the act of translating my reading history from Wunderlist into a more sharable format. Hence the list you’ll find archived at the bottom of this post.2

Because decisions are hard, I’ve gone through the trouble of preparing a few variations:

I now present these, out of order:

Fuck man, this was a hell of a year, wasn’t it? I’ve probably said that exact phrase a couple of dozen times in the waning days of 2016. But, fuck, man, wasn’t it tho?

While trying to narrowly avoid inner emigration, I’ve put myself on a full press embargo after the months of frenzy leading up to the US Presidential Election: I’m terrified that the 24 hour news cycle is designed only to distract, and there’s very little to distinguish honest journalism from partisan hackery in the echo chambers we’ve spent the last few years building for ourselves.

So I read some fuckin books.

I read three pieces of fiction this year that stand out. None were published any time recently. They have with very little to do with one another, save for that Flow My Tears… and Cat’s Cradle could loosely be thrown into the Science Fiction section at a used bookstore and no crime would have been committed, and I enjoyed each one of them for entirely different reasons.

Philip K. Dick often wrote about men who suddenly find themselves out of place, where their underlying assumptions about the world are either slowly subverted if not turned entirely upside down. Flow My Tears… is one of the latter.

Kurt Vonnegut knows how to keep things brief and always remembers to include a punchline. And there’s a main character in this book with the same last name as me, go figure why I liked it. You should read this, it’s short and funny and leaves you thinking about big questions about humanity. And Ice-9.

Neil Gaiman is not an author that I’ve ever really gotten into. He seems like a soft spoken British man who spins somewhat boring stories infused with “magick” and “faeries’ or something like that, right? Either way, I was probably quick to judge Gaiman on his observable aesthetic and film adaptations. American Gods is great.

More importantly, these three works bring into question the notion of identity: in Flow My Tears…, the protagonists celebrity identity is stripped away in an instant with no explanation; Cat’s Cradle centers around a group of people failing to understand each other and their means of relating to the world, all while foolishly toying with scientific advances that carry devastating consequences; finally, American Gods serves as modern mythology-cum-Bildungsroman and is about a character literally named “Shadow” who’s piecing together his present version of himself from fractured memories of his past life while struggling to separate reality from fantasy or illusion.

Phew, ok, that was a mouthful. On with the rest of the list.

Last year’s wrap up post was assembled in a hurry, and while I certainly had chosen a few vectors in my non-fiction selections, I had of course done it somewhat haphazardly. I largely discovered the things on my 2015 list myself by way of the internet. In 2016 I went about it a bit differently2 and I’m pleased with the results.

If you work in tech, read this book. See previously

The last thing I expected to find this year was yet another author to do a deep-dive into, but Nassim Taleb is my man this year. I picked up Antifragile in February based off of Joe’s glowing recommendation. I had recalled seeing the covers of Fooled By Randomness and The Black Swan in bookstores in recent years, but I glibly assumed that they were of the Malcom Gladwell variety of disposable pop-science / psychology non ficton, full of bluster and anecdote but otherwise lacking in anything concrete. Similar to the genre of business books, but for people who think they’re smarter than people who read business books.

Boy was I wrong.

Full of bluster: yes. Taleb is absurdly bumptious, but in a way that I find endearing. Lacking in content: hardly. The only similarity to cheapie business books is some of the repetitiveness in the arguments being presented, but that’s at best a superficial criticism. I poured through Antifragile, the cumulative argument in the Incerto series, but the prologue assured me that I wouldn’t need to read the previous three volumes as a prerequisite to grokking the subject matter.

After reading Antifragile I let its ideas stew in my brain for a few months, as I dug through other non-fiction in nearby fields and concepts, particularly by Niall Ferguson. But Antifragile kept on bugging me. I wanted to re-read it.

The fundamental asymmetries that exist between what we think we know and everything else in the universe, and we’re hardwired to misinterpret events. As a species we excel at predicting the past and are generally terrible at keeping score when we make predictions about the future — and our past losses can always be summarized in convenient and intelligent-sounding justifications.

Around that same time I started following Nassim Taleb on twitter (worth it) and that he had recently published Incerto as a handsome box of paperbacks. Sold. Also gave as a gift to a few smartypants people I know.

Presented as a series of essays, anecdotes, and diatribes, with copious footnotes and even a technical essay or two, Fooled By Randomness, The Black Swan, and Antifragile just about made my anti-academic year, and are now prized possessions on my bookshelf. I look forward to finishing Bed of Procrustes this year and to re-reading the series again in the future. I’ve never encountered so many powerful and challenging ideas all in one place. It’s a piece of non-fiction that begs to be read for pleasure over and over again, just like a good sci-fi or fantasy series would. Amazing.