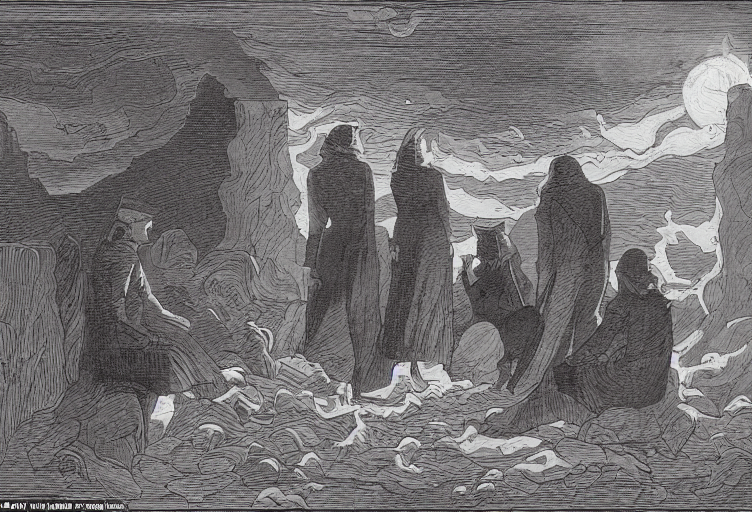 Yikes! When I last posted a batch of links, I said I would get to this every month. That didn’t happen. September rolled into October, Fall became winter and here we are, at the end of the year with a big crop of tabs to round up.