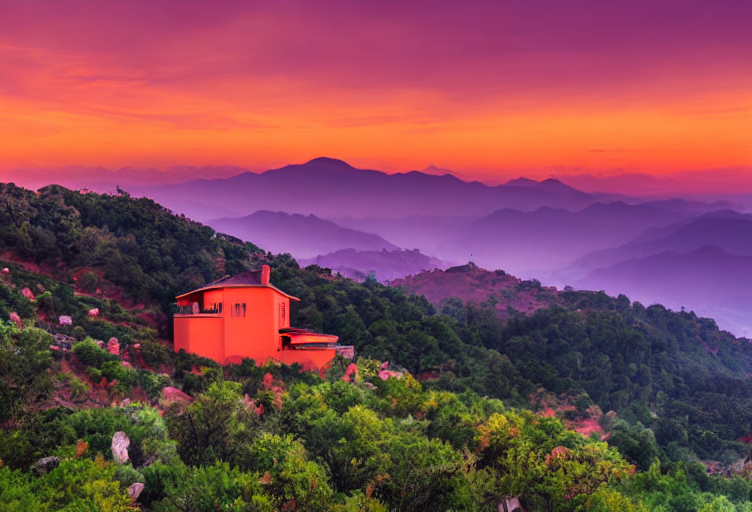 Update: I left the site in early November 2022 and locked my account. A searchable copy of my bad tweets is available at hellsite.sambreed.dev.

The more I use it, the less I get out of it.

I’ve turned into a passive user, one loathe to create and barely there to engage. I don’t want to see my retweets from people I follow.

Only a handful of people see and interact with what I post, and those feel mechanical.

The friends I met on the platform in the early 2010s have all moved on or have large followings.

My following has stayed modest, which I attribute to my considerate pull-back in 2015 when I abdicated my company, got a corporate job, and stopped pursing speaking engagements at conferences.

Now it’s 7 years later and the way I see the world has changed.

I no longer envy engagement for engagement’s sake; I can see through the shills and marketers and shit-posters to the dark heat of the feedback loop.

My phone is not a positive force for my ADHD; if it’s in front of me, I will pick it up and flip through a few screens, seeking the pleasure of the dopamine hit I get from the right type of content: a like, a reply, a recognition, or (usually) just the guilty pleasure of schadenfreude.

I stopped using Instagram on my phone because it felt like an attention trap that I knew well-enough to not interact with too frequently, but like driving past a multi-car pile up, something I couldn’t keep myself from gawking at.

If I had anything important to say, why bother saying it on Twitter when I can self-publish just as easily?

And while we’re asking questions, are the platform and the format even good?

Forced brevity can yield increased clarity of thought, but it’s far from a guarantee.

Ending on a positive note, there are a few good ways to use Twitter: